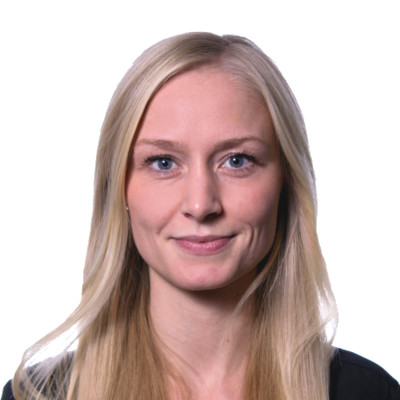 On behalf of its 38 member states, the European Patent Office (EPO), headquartered in Munich, supports innovation, competitiveness, and economic growth across Europe. Receiving over 180,000 patent applications annually, the organization faces strong demand — 45% of applications come from European companies, research institutions, and inventors, while 55% come from applicants in the U.S., Japan, China, Korea, and other countries hoping to protect their technology in European markets.

Nearly 134,000 patent applications were granted last year. Typically around 3-4% of newly granted European patents will be challenged (mostly by competitors) and then discussed in “opposition oral proceedings,” which prior to the pandemic were always heard in person before the EPO. As measures against COVID-19 prevented on-site hearings, the backlog of oppositions increased by hundreds every month, so oral proceedings had to move to video communications.

Patents are only granted for inventions that are novel and inventive – that is, not an obvious combination of known features. Patent examiners compare the latest applications against the millions of documents in their databases to test if the alleged invention really is new. Even if examiners agree that a patent deserves to be granted, this can be opposed by competitors or the public if they have evidence or arguments that cast doubt on, for example, the novelty of the invention. Patent attorneys representing the patentee and the opponents argue their case in English, French, or German before a panel of experts at the EPO, sometimes over several days.

The backlog of oppositions was creating uncertainty in technology markets – how long would people have to wait to find out if a patent was approved? Clarity in the scope of patents – what is allowed and what is excluded – needs to be prompt if the patent system is to function well. But resolving outstanding opposition hearings required a robust and trusted video communications platform.

The EPO found that Zoom’s accessibility features enabled access to justice, helping to support the EPO’s diverse applicant and attorney pool. “Zoom was our preferred platform for facilitating interpreters and multiple audio channels, especially since parties may be speaking a mix of English, French, and German in those hearings,” said Jeremy Philpott, communications manager at the European Patent Office. “We’ve now adopted Zoom for all opposition hearings regardless of whether they require interpretation, and for the taking of evidence from witnesses, too.”

“The advent of video [communications] for opposition oral proceedings has massively increased the transparency of our legal decision-making. Opposition hearings have always been public – but barely a few hundred people would observe in person at over 3,000 oppositions each year prior to the pandemic. Now that they are all on Zoom, we have thousands of viewers dialing in from all over the world – law students, NGOs, and foreign patent owners,” Philpott added.

While the European patent profession has mostly been centered in Munich, the market has broadened for legal services for patent opposition, involving attorneys based anywhere in Europe. The reduction of physical barriers has helped globalize access to justice and improve how attorneys serve their clients. The EPO will be holding every type of oral proceedings exclusively over Zoom from the autumn 2021.

Take it from some of the attorneys and other members of the virtual courtroom:

For more about how Zoom is being used to increase access to justice and strengthen government operations, check out our blog.