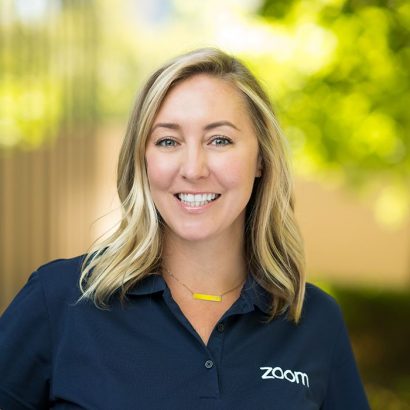 My Conversation with Sir Richard Branson: 5 Lessons We Should All Remember in 2020

As the founder of 18 billion-dollar companies in 14 sectors, Sir Richard Branson is undoubtedly one of the most creative and successful entrepreneurs in history. He’s also one of the most interesting.

A fruitful career spanning 50 years has afforded Branson the ability to meet people from all walks of life and venture to some of Earth’s most amazing places. And it’s also taught him countless lessons about life, people, success, and the relationships that are essential to creating something revolutionary.

Branson Zoomed in for Zoomtopia 2019, Zoom’s annual user conference, to share some of his experiences, and I had the humbling opportunity to chat with him about it all — his Virgin Group successes, failures, and the important lessons he learned along the way.

Here are five things from that discussion with Branson that we can all apply to our daily lives in 2020:

1. Bringing out the best in people is crucial to personal success

“I think when I was 7 or 8 years old, if I said anything ill of anyone, my mother would send me to the mirror and tell me how badly it reflected on me, and I had to look at the mirror for ten minutes and think about it. I think that being someone who learned to look for the best in everybody has been very important to our success. And we try to find people to run the various companies and departments who are always looking for the best, who will give people second chances if they mess up, who don’t jump down people’s throats all the time, who learn to praise instead of criticize. And as a result, Virgin companies are very happy companies.”

2. There’s no substitute for perseverance

“I contacted a lot of people, some took pity on a 16-year-old and did an interview with me, and others said no. Maybe about one out of every 20 people I tried would say yes. Mick Jagger was one of my first interviews, and turn the clock forward, we ended up signing the Rolling Stones to Virgin Records.”

3. Frustration can be a driving force for building something great

“(My drive) comes from my inquisitiveness about life, but it also comes out of frustration. The reason we went into the airline business was because I was bumped off a plane in Puerto Rico, I was trying to get to the Virgin Islands, they didn’t have enough passengers, told us to come back the next morning. So I went to the back of the airport and got a blackboard, wrote ‘Virgin Airlines, one way $39 to Virgin Islands’ and filled up my first plane. The next day I picked up the phone and called Boeing and asked them if they had any secondhand 747s.” 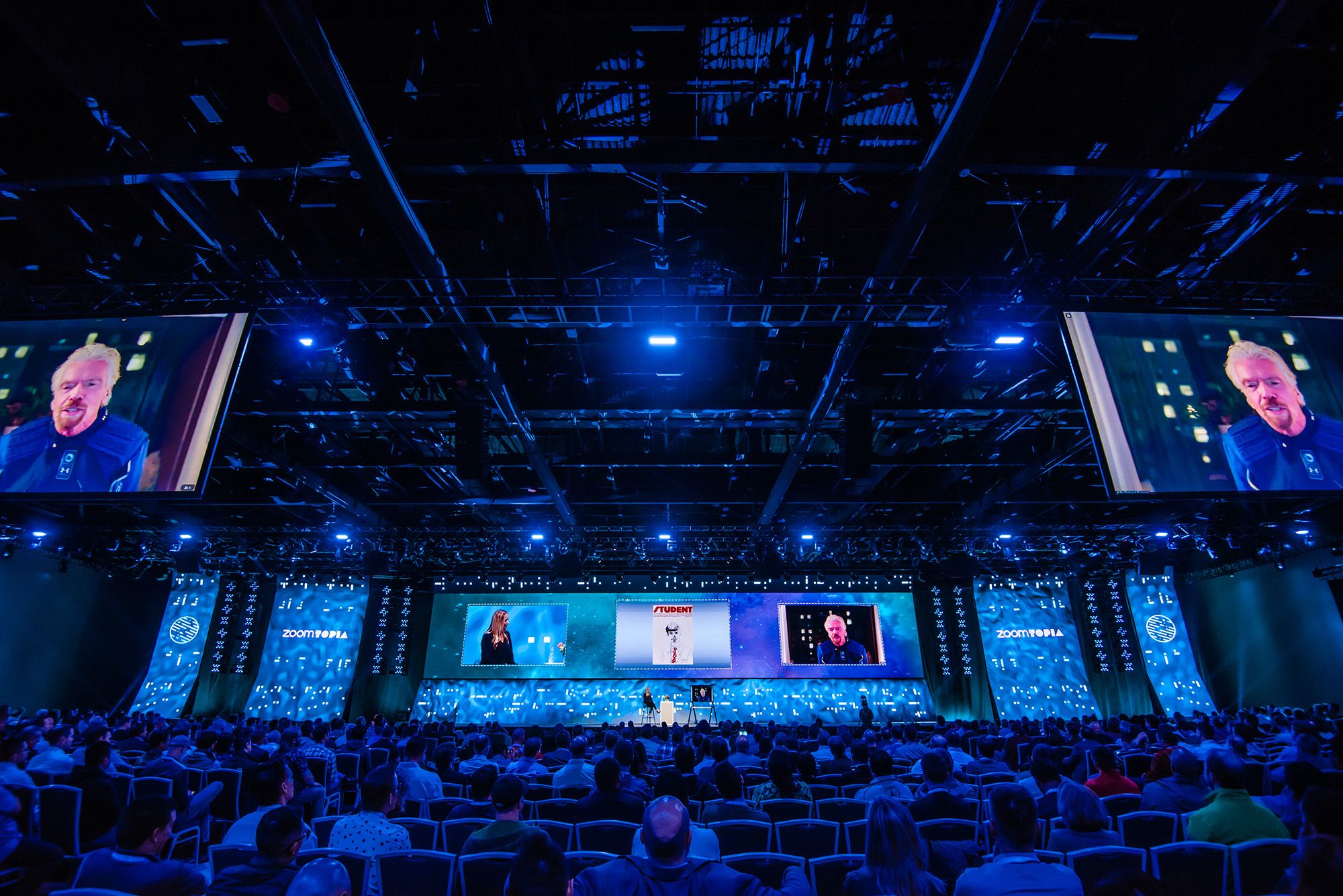 “So what we decided to do was to create a really fun airline that we would really like to fly on, that friends would like to fly on. We innovated massively, we developed seat back videos, we were the first airline in the world by about 5 years to have screens in the back of the seat. We had standup bars, the lighting was great, the seating was great, it just worked.”

5. Learn the art of delegation

“If you have your own business, too many people try to cling on and do everything themselves. You just need to find the time to find someone better than yourself to run the business on a day-to-day business. That then frees you up to look at the bigger picture to firefight when things are going wrong, to push the company into new areas, and to look after yourself, and it’s critical that everyone gets the circle around themselves fit and healthy.”

A special thanks to Sir Richard Branson and all of our guests at Zoomtopia 2019! Zoom also just announced the dates for Zoomtopia 2020. Reserve your spot today at zoomtopia.com!