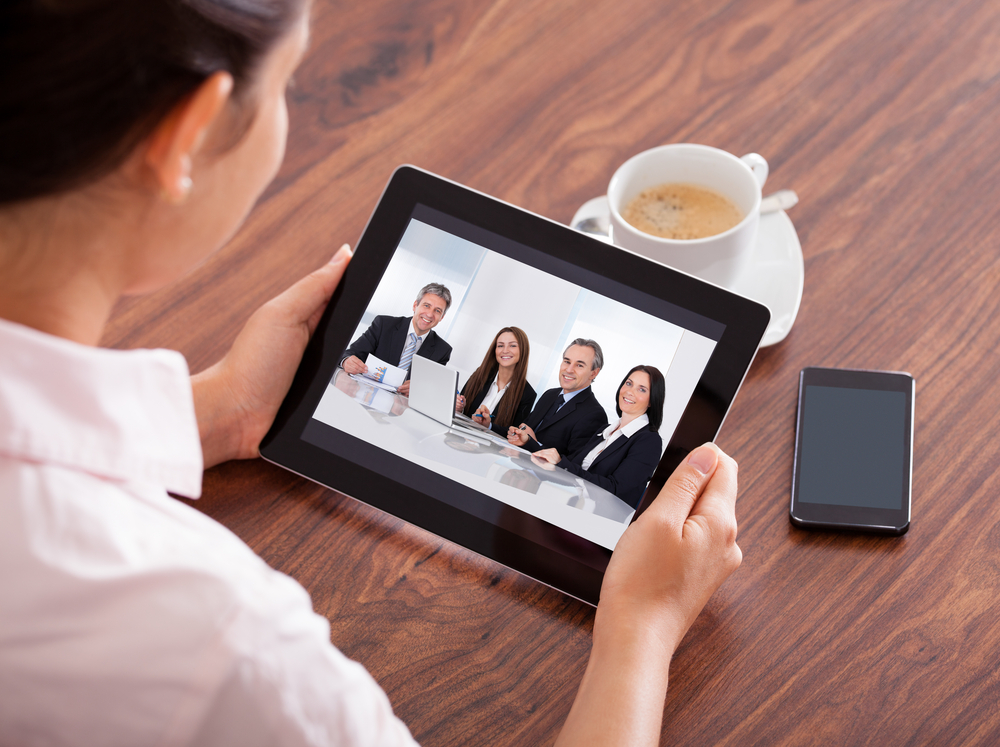 In 2008, tablets were seen as little more than a gimmick, perceived as no more than a simple consumer item — a toy. It had no keyboard, no mouse to speak of, nor did it have a screen size that was easy on the eyes. Its value in the business and, to some extent, the consumer market was not appreciated until 2010, when Apple started heavily marketing its iPad and people began to see the benefits of having such a device in their hands. Despite the fact that tablets are much more powerful than they have ever been, however, it seems that the sales figures reported by many manufacturers are sliding downward. Apple alone experienced a 17.7 percent drop in iPad sales in 2014.

The chief explanation for the decline in sales is that new iterations are no longer living up to their hype enough for customers to justify replacing their older tablets with new ones. This is in contrast to smartphones, where each new generation sees a surge in sales in the first few months after their release. People are not upgrading their tablets, and some may even be throwing them away. In business, education, healthcare, and government, however, these little devices should not be overlooked! Zoom and iOS and Android tablets still have a role to play here, and this is why:

A tablet’s computing power is hard to underestimate.

For their size, tablets pack quite a punch! Several models come with up to 512 GB of storage. The amount of on-board memory is enough to handle the vast majority of applications running in tandem with Zoom, which is not a resource-hungry app. The muscle that a tablet packs into the restricted space it’s designed with makes it a perfect companion for trips in which you can expect to attend some impromptu meetings. There’s more than enough chip-muscle, for example, to both share your screen, including all your apps (currently available on the iPad and iPhone) through Zoom while holding a meeting in full 1080p so long as your tablet’s camera supports it. The majority of front-facing cameras on tablets sport a comfortable 720p resolution, which is enough to relay very small details in the background of the picture.

Ultrabooks, the most light-weight laptops currently available, weigh roughly 2.5-3 pounds (~1-1.4 kg). Their screen size is hefty, but so is their weight. If you’re trying to have a conversation on the move your arm gets tired after awhile. And smartphones? Despite the lightest models weighing in the neighborhood of only 190 grams, you’re staring at a screen that will make you start squinting eventually. The most viable compromise is a tablet, when it is available. Tablets weigh around 1.5-1.75 pounds (680-790 grams) apiece, and although they might have less screen real estate than laptops or ultrabooks, there is still ample amounts of space for a very comfortable and detailed conversation.

Everything sounds better on tablets.

Whenever you have to design a hardware platform for a device with a very restricted amount of space, you have three choices when placing a new component. You either make the other components smaller and less powerful; opt for a smaller, albeit more expensive version of your new component; or graft-in whatever fits the bill given the target retail price you have to work with. The latter is usually the only option you have when you’re working on the design for a smartphone, which is why the majority of them have sub-par audio equipment.

Tablets, on the other hand, leave designers and manufacturers more room to work with, giving them the flexibility they need to slap on a pair of fully-functional stereo speakers and a great microphone. Try it right now if you have both: talk to someone on each device and ask the person which conversation sounded more like they were talking to someone who was on their phone. Your tablet will virtually always win this battle because of the superior equipment it’s packing. Zoom relays the audio transmitted with virtually no loss in quality, so the end result of your conversation depends almost entirely on what you’re speaking through.

Your Tablet is Essential to Your Zoom Rooms

If you want a state-of-the-art collaboration space, look no further than Zoom Rooms, our software-based conference room system. You can learn all about Zoom Rooms, but note that it incorporates an iPad as it’s easy-to-use system controller.

Zoom has a very happy marriage with iOS and Android tablets that will leave you more than impressed with our software. Haven’t tried Zoom yet? Sign up for free today!