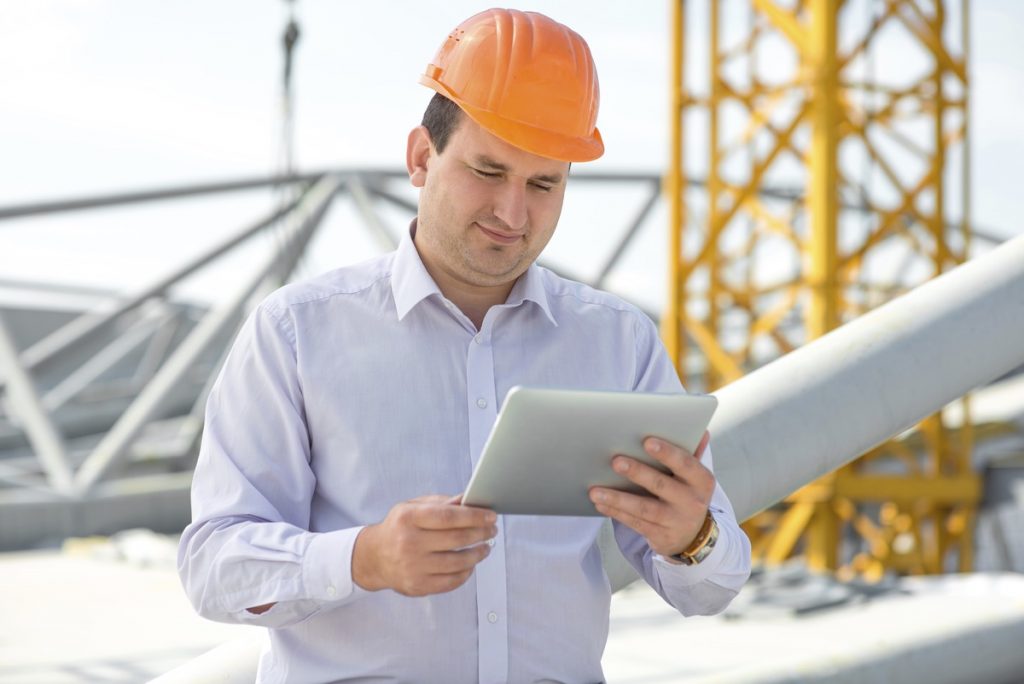 It’s no mystery that a large number of the world’s corporations both large and small store sensitive data somewhere. The privacy of this data is now coming under question after major breaches have happened in top companies. Just under half of all businesses suffered a data breach during 2013-2014, which cost an average of $3.8 million per breach. Even the smallest businesses are not excluded. Hackers often use smaller systems as “soft targets” in order to hone their skills and tackle larger projects. All of this has been taking the business community by storm, making them more wary of using cloud services and connecting their databases to the internet.

In the case of video communications, the mistrust much harder to handle. This is especially true for high-profile businesses, who have plenty to lose by having an important conversation released out in the open. All of this can be prevented by Zoom’s security features, particularly encryption.

If you’ve dabbled a bit in any video editing software, you may have encountered something called a “codec,” which is basically short for “encoder/decoder.” Video is encoded to ensure a proper rate of encryption while not detracting noticeably from its quality. If you would transmit raw video, you’d need upwards of 40 megabits per second of bandwidth. Encoding can reduce the bandwidth requirement to around one to ten megabits per second. As an added consequence, it also obfuscates the video. Since it’s not raw video, pixel placement is indexed in a way that is machine-readable only to the machine possessing the same codec.

The obfuscation is an illusion, though. Just because the video looks like a garbled mess when you try to read it with the wrong codec doesn’t mean that someone can’t just get the right one. It’s very easy for a hacker to spoof your connection, grab your video transmission, and then decode it. That is, unless you are using a powerful form of encryption on top of that. Zoom’s use of AES 256 encryption makes it impossible for a hacker to grab anything outside of a hopelessly garbled transmission unless he or she has the encryption key, which is safely stored far away from the transmission itself. In a very real sense, you are having a private conversation that no one can enter without your approval.

It’s a given that companies attempt to keep sensitive discussions to a minimum outside of their walls. You wouldn’t want anyone to get within earshot of something that could reveal, for example, the details of a product prototype or an upcoming IPO. In the case of publicly-traded companies, shareholders can get very concerned when something surfaces prematurely, no matter how innocent the subject matter. This leads to policies that effectively ban any conversations regarding sensitive material.

No matter how much you try to control it, though, someone will let the cat out of the bag in the middle of a conversation. The ideal last line of defense here is encryption. Without it, you can never be sure whether you’ve effectively contained the situation.

Logging in privately is just as important as keeping your conversations private. That’s why some companies are arming themselves with the convenience and security of a single sign-on (SSO) provider. By using SSO, you are not only able to log in quickly to every service you use, but you also do so through a very secure channel that makes it very difficult for hackers to sniff out your credentials. We’ve ensured that integrating Zoom into SSO platforms such as Okta, Centrify, and OneLogin, is as easy as possible through the use of security assertion markup language (SAML).

In addition to this, we also ensure you’re safe without SSO. We provide a fully encrypted environment throughout your usage lifecycle by adding SSL/TLS encryption to all of the web-based interactions you may have with your Zoom account. Now, businesses can be assured that from the moment they type “zoom.us” on their browser, they are entering a virtually impenetrable safe zone.

In a world where the price of growth is a massive red target on your back, it’s imperative for service providers such as Zoom to provide a level of security that can effectively counter the strategies of those who try to wreak havoc on the systems running their services. That is why Zoom strives to make itself the safest provider of video meetings that you can choose. Want to learn more about Zoom’s superior, safe, secure solution? Here’s your next steps: