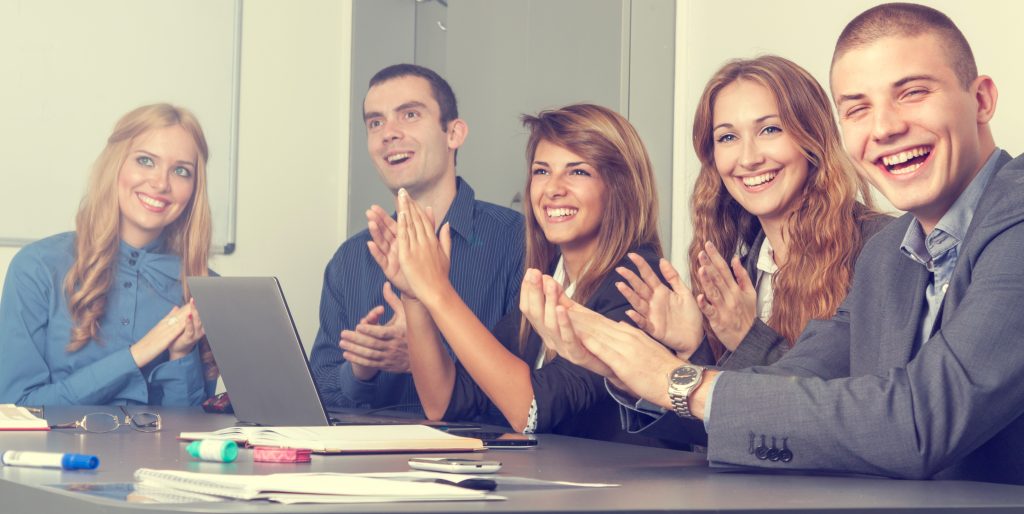 As with every other conversation, song, or story, meetings always have an end. As important as it is to make a strong first impression, it will be worthless if you don’t have the right “exit strategy.” The same is true for Zoom video conferences.

So, you’ve followed our seven secrets to an excellent meeting and got all of your participants hanging on your every word. We have taught you how to kick everything off and keep the meeting alive, but now we’re going to show you how to wrap up your meetings gracefully.

While it’s important to allow input during meetings you organize so that everyone feels that they are on equal footing, you’ll often find that the juiciest questions are asked at the end of the meeting. Get the ball rolling by asking everyone if they have any questions or issues they’d like an answer to. Sometimes, people need an explicit invitation in order to start asking questions. By doing this, you’re making it clear that you want them to speak up right now. This creates a bit of dialogue that may even open up interesting topics you haven’t previously thought of.

Take a moment to look at a person having a phone conversation. Don’t stare at them, just listen. Just before they’re about to end their conversation, there are a few signals that are telling you that it’s almost over. A lot of “OK”s and “uh huh”s are exchanged, they wish the other person a good day, and then they say something like “see you later!” In a more official setting, meetings should end a little differently. For starters, you can’t just “OK” and “uh huh” your way out of it.

One of the best things to do at the end of the meeting is to summarize all of the key points you discussed. It provides a refresher and, for those who are describing project milestones, makes the jobs of each person involved in the project a bit clearer by repetition.

And don’t just summarize. Create some concrete plans! At the end of the meeting, everyone should have a clear idea of what they need to do next. If a meeting doesn’t create clear action items, then you’ve just wasted 45 minutes of everyone’s precious time. So at the end of the meeting go through the action items and timelines – who is going to do what and by when – one by one.

Do an online “handshake.”

Right now is the perfect time to thank everyone for attending. Usually, in a professional in-person setting, two people having a conversation will shake hands. Since that is a physical impossibility, you must learn to shake hands psychologically. It’s time to make everyone feel that you genuinely appreciate the time that they took to meet you. You want them to leave with the impression that their presence meant something to the meeting. It’s simple: just thank them for their contributions and their time, and tell them you look forward to working with them in the future.

When all’s said and done.

Now that you’ve nailed the meeting, it’s time to say farewell and end the blog post. If you’d like to host great meetings beginning to end, give Zoom a whirl by signing up for a free account!