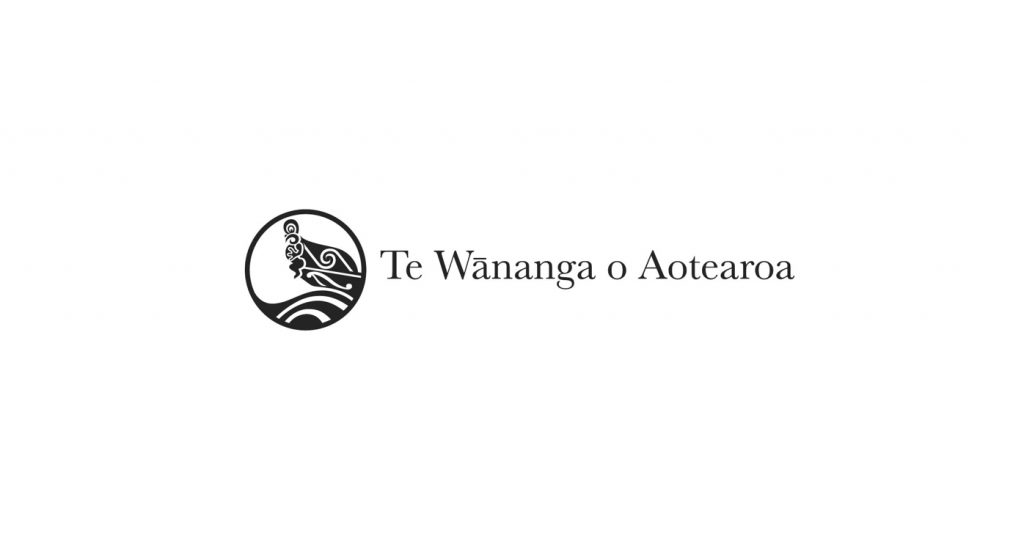 TWoA has implemented Zoom to connect their people across the country. We spoke to Garry Johnston — TWoA’s Executive Director of Information Technology — to find out exactly how our software fits their needs.

To achieve this, TWoA looked to implement a solution that was both affordable and easy to use. Their previous video conference solution was neither, which led to frustration and low usage due to the complexity and time that was required to set up a video meeting.

Even with a set up that included ultra high-end HD cameras and multiple monitors, Zoom Rooms was by far the most affordable and easy choice: “In our implementation of Zoom, we have rolled out our first phase with about 20 Zoom Rooms equipped with computer systems, monitors, and cameras totaling a per room expenditure of around $6,000. For comparison, installing the hardware necessary for a similar video meeting solution cost almost $30,000 per room,” he said. “Not only would the hardware for the latter be proprietary, but most importantly, it was often far from intuitive. Success for us was a solution that draws you towards it, not one that has to be forced upon you.”

TWoA plans to have Zoom running in all 60 of its main campuses to facilitate communication and collaboration between staff and students by the end of 2015. Because the cost of deployment in terms of accompanying hardware amounts to roughly a fifth of what they would pay for any other provider’s hardware, the pace of deployment will be much faster and the organization will benefit much earlier than with alternative solutions.