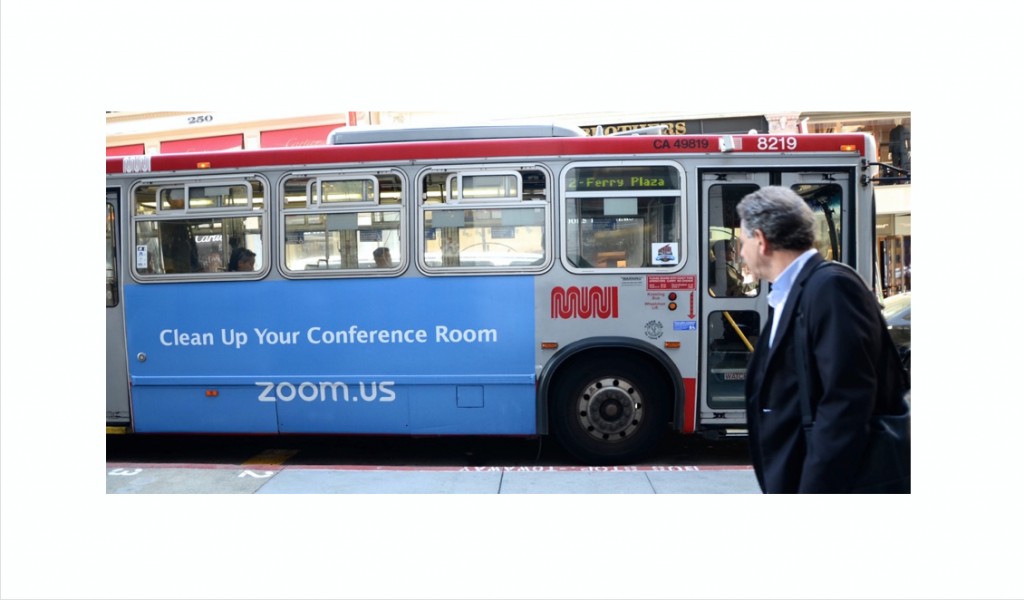 “Clean Up Your Conference Room!” That’s the mantra at Zoom. No, we’re not an office cleaning service, but we do want to help you clean up your conference room that’s full of, well, crap that no one uses. It’s ok to admit it: no one uses it — you’re not alone in this. Let’s take a look at some of the greatest clutter offenders in conference rooms and how Zoom Rooms, our software-defined video conference room system, can help.

Wires, cables, dongles. Which one goes into which port? Is this cable broken or is it not plugged in on the other end? These exposed wires probably aren’t a great sign, right? These are questions asked by employees throughout the world as they try to plug their laptop in to make a presentation to their local or remote audience.

Stop the madness. Zoom Rooms has wireless screen sharing. That means no wires, no cables, and no dongles. When you enter the Zoom Room, simply type share.zoom.us into your browser and enter the meeting ID, or share via AirPlay for Mac and iOS devices. Voila! Your riveting PowerPoint on Q2 sales projections will instantly appear on local and remote screens for all to see.

Even some companies here in the Silicon Valley still have VCRs in their conference rooms, usually rolled around with TVs on behemoth AV carts. There’s no shame in it. Up until now, conference rooms still needed VCR and DVD players to show video with audio. This is because most video conferencing services are stressed by streaming video, and no other service offers the ability to share video with audio. All you get is a choppy, permanently-mute video. Pretty much defeats the purpose of showing the video, right? With Zoom, you can share any video that’s online or on your device with crystal clear video and audio.

The “Just In Case” IT Staffer

The “Hot Rooms” phenomenon. Hot Rooms are conference rooms used by senior executives in enterprise companies. The conferencing systems in these rooms are so difficult to use, the IT team has to station employees right outside the rooms to jump in and help whenever executives want to host meetings. While this method has certainly saved a few jobs and prevented a few speakerphones from being hurled at the wall, it is a massive waste of employee resources. These IT staffers could be spending their days tackling real issues in their company. Instead they are being paid to hand hold their (rightfully) frustrated and confused leaders through what should be a simple task.

That’s why we made Zoom Rooms easy. We’re pretty sure your executives can figure out instructions such as these: Press Start on the conference room iPad controller to start the scheduled meeting, press Meet to invite contacts to an unscheduled meeting from their desktops, laptops, mobile devices, or conference rooms, press Meeting List to see a list of your upcoming meetings and start one instantly. The Mute button mutes you, Share Content lets you share content, and so forth.

Clean Up Your Conference Room

Cables tangled on the table, AV carts blocking the door, several different and yet equally difficult ways to host a meeting staring you down, and a nervous-looking IT staffer? Sounds like your conference room is a total mess. Clean it up with Zoom Rooms. The first step is scheduling a one-on-one demo with a Zoom Rooms product specialist!

P.S. Not ready to toss your legacy conference room system just yet? We’ve got you covered with our Cloud Room Connector.