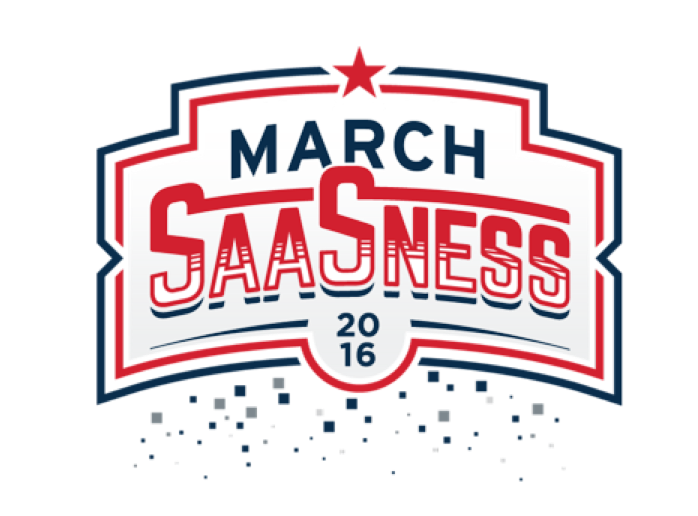 If you hadn’t heard, March SaaSness is a contest held between 64 popular SaaS startups. Last week Zoom entered the fray and according to the contest coordinator, Zoom did amazingly well in Round 1 against Algolia by delivering “… the biggest blowout of the tourney thus far.” We were also the only video conferencing vendor to advance! Everyone’s asking, what is your strategy? Well, you’ll understand if we don’t divulge our secrets, at least not until the end : )

While our early success was indeed flattering and encouraging, we won’t be caught in complacency. Our focus turns to our next opponent, Zendesk, who we are taking very seriously. Well known, highly successful, large following, lots of cool factor — we aren’t underestimating these folks. This is where you come in — our beautiful customers, partners, friends, and loyal advocates!

Tonight, March 21st at 9PM PST voting will open. Simply visit >> SaaSness Contest Page << scroll to the bottom until you see something very similar to the below image, click on the Round 2 button. You’ll be asked to vote for 8 different company match-ups including between Zoom and Zendesk – voting is super easy and can be done in literally 20 seconds. You know what to do: help Zoom win and move forward to the Sweet Sixteen match-up. Your friendly Zoom team thanks you for your vote!