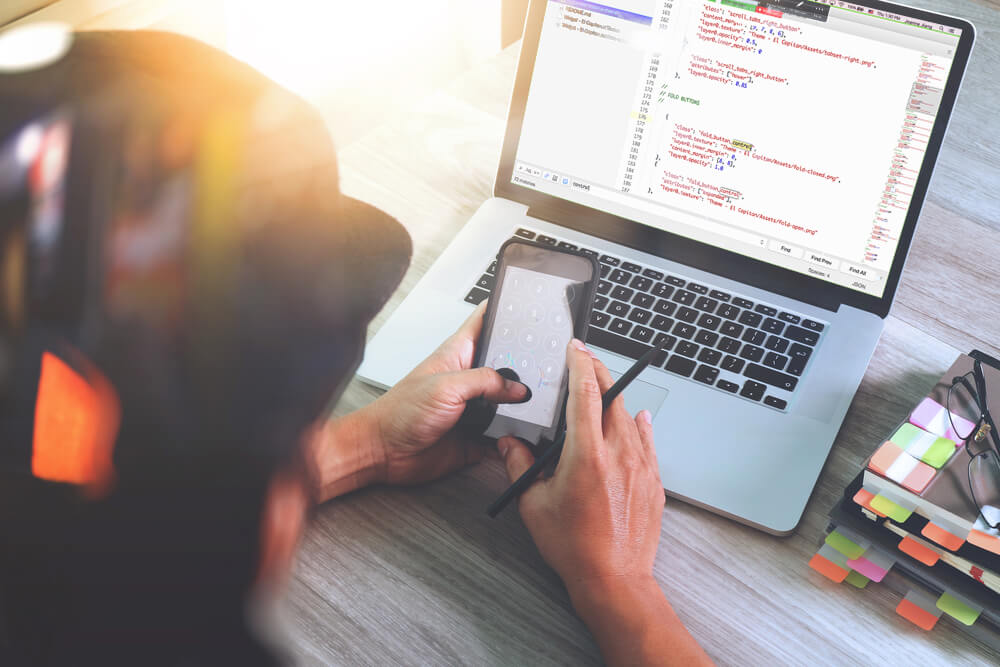 In the past, engineering teams often worked together in one physical location. Of course, the best engineers for your particular needs, may not always live in the same place. To hire the best, you have to be able to manage a globally dispersed team. This means engineering leadership must adopt technological means of communication. But why incorporate video conferencing? Why not just some combination of audio, email, and chat?

I have been in collaboration software for over 19 years. It was very difficult to manage the WebEx engineering team over six locations globally using non-video communication before I left Cisco to start Zoom. I can say without hesitation that teams are far more productive, cohesive, and successful when video is incorporated into their communications. Let’s look at four reasons why video conferencing could be a game-changing tool for your engineering team too.

The best way to evaluate and discuss your product development is by looking at it together on your screen. But if you’re working on a mobile app, it had been difficult to share it during a video conference, requiring separate platforms with this capability. In addition to sharing your desktop and applications, Zoom lets you share your iOS and Android apps within your video meeting. This means you can easily and quickly bring up the app to show and discuss the feature you’re working on with your colleagues without disrupting your workflow.

Apps or otherwise, the best way to review code together is via screen sharing. Zoom is coming out with a new feature next month that will let multiple participants share their screens at the same time, thereby allowing them to compare and collaborate better.

Video conferencing is simply a faster means of communication for most topics than audio-only, chat, and email. Period. Forget starting meetings with a roll call of who’s on because you can’t see. Forget an exchange of messages for two hours over something that could simply be solved by quickly talking it out. Video lets you immediately see who is on and work out any issues in the moment, producing faster results. Video also levels the playing field, ensuring a better balance in addressing needs from all sites.

Without even knowing it, you probably have ways to easily incorporate video into your workflows. Does your team use Slack? How about Redbooth? If so, these tools have video built-in via the Zoom API. We also integrate with Jira, GitHub, Asana, and Basecamp through our partnership with Zapier. You can instantly upgrade your chats to video meetings with either a simple command in the case of Slack or a press of a button for Redbooth.

This may sound warm and fuzzy for engineers, but video really does help with team communication and cohesion. People understand each other better when they can read body language and facial expressions, which have been said to account for as much as 70% of communication. Because most communication is non-verbal, trying to engage in a complex discussion with a colleague over the phone or email immediately puts both parties at a disadvantage. This is particularly helpful in cross-cultural contexts, where, for example, your team in Poland might not realize the engineer in Texas is making a joke using local slang unless they see her grin over video. Contextualizing someone’s speech with their facial expressions also makes it easier to understand them through different accents and dialects.

Additionally, people feel higher empathy and therefore comradery when they can see the other person’s face, simply because they can see their humanity. For example, if an engineer gets an email from their colleague in a different time zone saying he couldn’t finish up the project component he promised last night, they’re less likely to empathize than if they see his face while he explains on video, his earnestness on full display.

Get your engineers – and all your teams – Zooming! Sign up for a live one-on-one demo with a Zoom product specialist today.

Eric S. Yuan is the founder and CEO of Zoom Video Communications, Inc. Prior to founding Zoom, Eric was Corporate Vice President of Engineering at Cisco, where he was responsible for Cisco’s collaboration software development. As one of the founding engineers and Vice President of Engineering at WebEx, Eric was the heart and soul of the WebEx product from 1997 to 2011. Eric proudly grew the WebEx team from 10 engineers to more than 800 worldwide, and contributed to revenue growth from $0 to more than $800M. Eric is a named inventor on 11 issued and 20 pending patents in real time collaboration. Eric is a graduate of the Stanford University Executive Program.