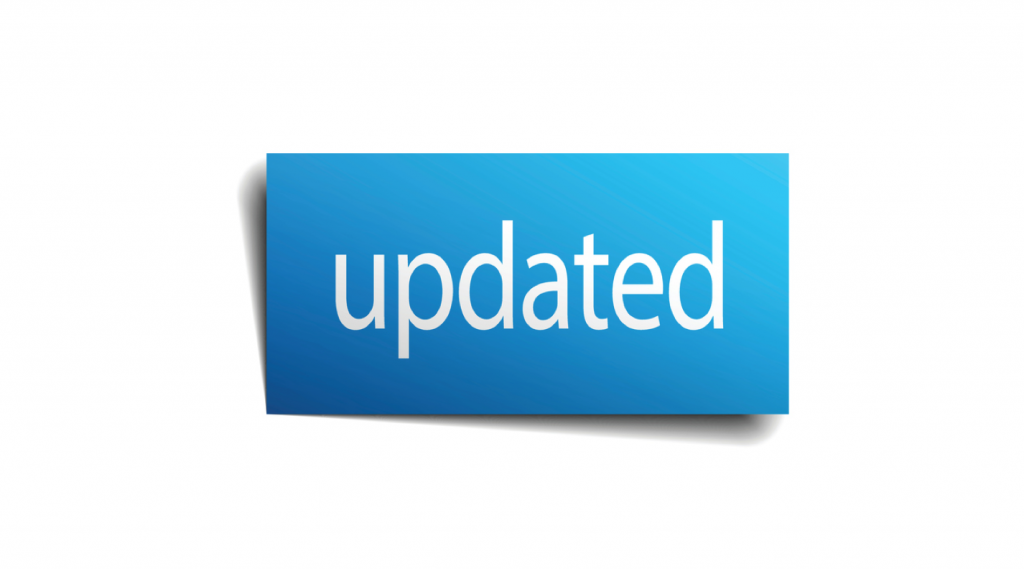 On Tuesday, Zoom announced the groundbreaking Zoom 4.0 (along with some pretty major Series D Funding!). As promised, we’re going to give a breakdown of the new features in a series of blog posts. Starting with today: the new Zoom Rooms features.

Zoom Rooms feature wireless content sharing, high quality video and audio conferencing with up to 500 interactive video participants across any device, and integrations with calendaring systems. It runs on off-the-shelf hardware like Mac Mini/Pro and Windows PC, with a tablet controller, and any USB peripherals.

So, let’s get into the new features…

To start, we enhanced our enterprise management functionality for Zoom Rooms. You can now create a hierarchical structure of your Zoom Rooms for IT management based on the room location (such as a region, campus, building, or floor). The manager will receive alerts when something needs to be addressed in one of their rooms, like an unplugged camera or speakerphone. With many customers having hundreds or thousands of Zoom Rooms deployed, this also allows the admin to configure all their rooms group by group (instead of one by one), saving lots of time.

Finally, Zoom Rooms controller app for Android tablets. Up until now, any Zoom Room has been controlled with an iOS app that runs on an iPad. Now, we’ve added an Android version of the Zoom Rooms controller. From the controller, you can start or join scheduled or ad hoc Zoom video conferences or teleconferences. You can mute/unmute your audio and video, record to the cloud, and manage your peripherals and participants, all from the tablet. Visit zoom.us/download to get the iOS or Andriod apps.

If you’d like to meet with a product specialist for a demo of Zoom Rooms – features old and new – sign up here!