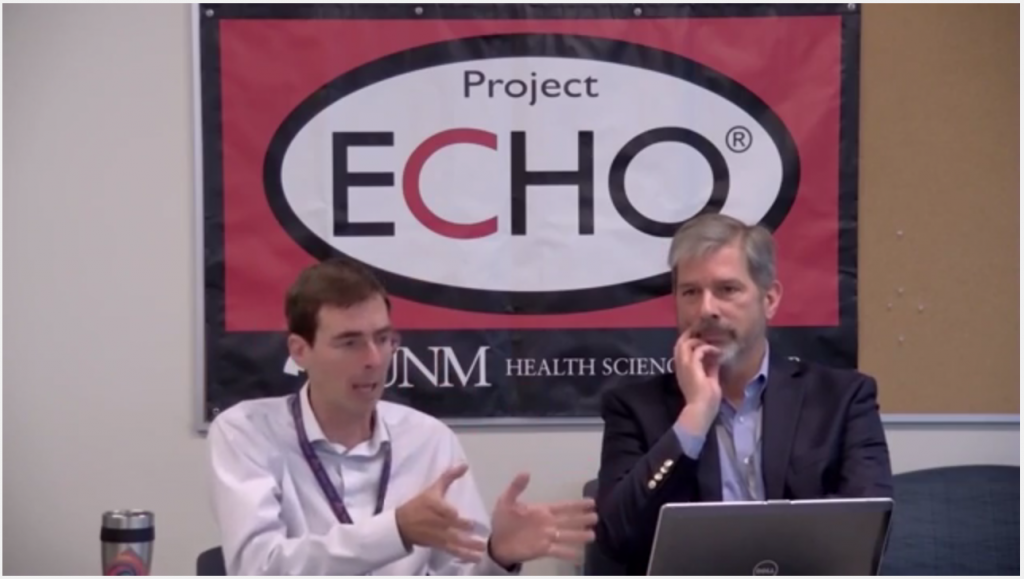 Founded in 2003, Project ECHO seeks to truly democratize medical knowledge. It began as a way to share the highly-specialized hepatitis C knowledge of Dr. Sanjeev Arora to other healthcare practitioners. Today Project ECHO has more than 100 hubs worldwide and is broadly focused on numerous chronic diseases, as well as behavioral and pediatric areas of study.

Their model for success focuses on:

Project ECHO initially adopted a hardware-based technology solution; however, the inconvenience of hauling hardware around combined with substantial costs (which, in some cases, required 6 – 12 months to raise sufficient capital for technology investments), meant that the solution became a significant barrier to the further growth of the project.

They began their evaluation of alternatives in 2012, with a competitive set of 24 products. Zoom emerged as the best choice because it was cloud-based, had superior performance in low-bandwidth areas, was affordable, and was highly intuitive to use – one common feedback the team received was that “Zoom just works!”

See how Zoom Just Works for your organization, get a demo today!