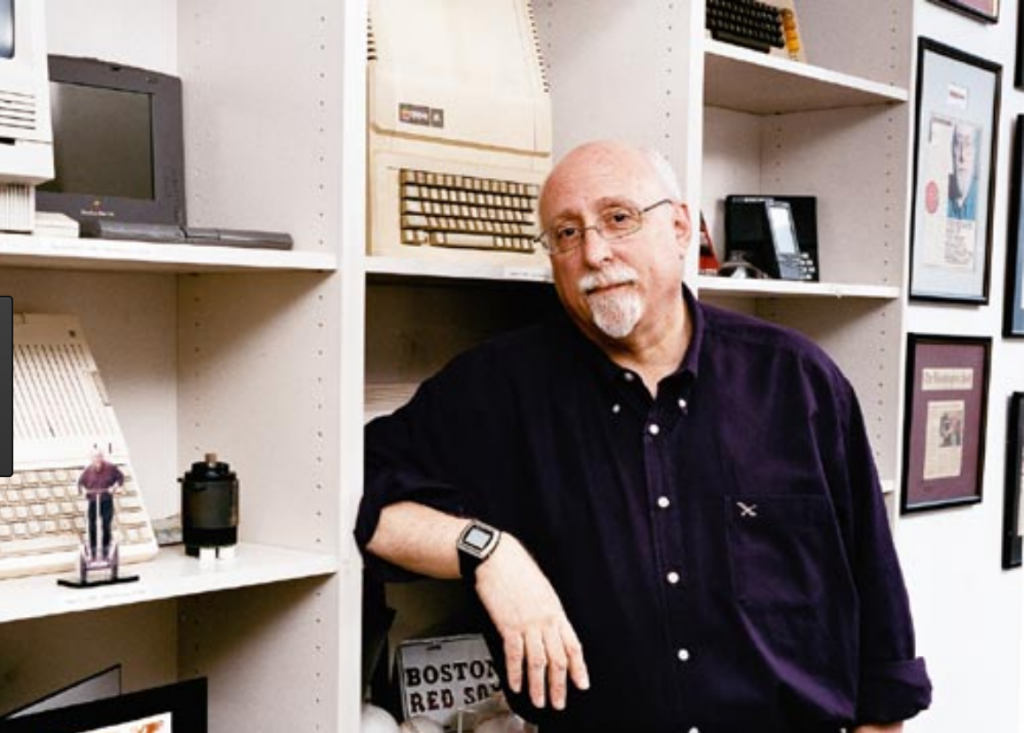 Almost 6 years ago, I left Cisco WebEx with a core team of engineers to build Zoom. By August 2012, we had an early beta product: Zoom 0.9. It wasn’t perfect, but it had promise. We were proud and couldn’t wait to share it with the world. But in an industry crowded with giants, we needed an advocate. We needed someone with a powerful voice to say, “I’ve tried this, and you should too.” We found that voice in Walt Mossberg.

Walt Mossberg plans to retire in June after almost 50 years as a journalist for The Wall Street Journal, AllThingsD, The Verge, and Recode. He reported on national and international affairs in his early career, but has focused on technology since 1991.

We were lucky to be connected to Walt via Lesley Gold. She helped us to secure a face-to-face meeting between Nick Chong, our Head of Customer Success, and Walt in Washington, DC. Nick flew to DC with his laptop sporting our fresh-out-of-the-oven software release. 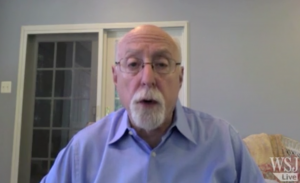 While waiting in Walt’s lobby, Nick asked for an Internet connection or WiFi access to connect to the cloud – and the receptionist’s response was “Oh, we don’t have one.”  Nick’s jaw dropped, and his head was spinning. How would he demonstrate Zoom in two minutes without the Internet?

Nick walked in to meet Walt. After a few casual introductions, Nick told Walt that he would love to do a live demonstration, but would need a network to access. Walt handed Nick a tiny hotspot with a 3G connection. Nick, hiding under his nervousness, connected to the hotpot, started a video meeting, and invited a few people from our office to join. The video and audio came through impressively, and Walt engaged us with detailed technical questions.

A few weeks later, Nick was driving back from a camping trip with his family. He received a call while on the road. Walt had a few questions and wanted to meet over Zoom. Again Nick joined from his iPhone over a 3G network, sharing a live stream of the highway traffic and the constant chatters of two toddlers in the car.

As a result, Walt introduced Zoom to the world in August 2012 with a brief article and video in the Wall Street Journal. (Also published on their affiliate AllThingsD.) Walt saw Zoom’s promise, and provided a fair, detailed, and thoughtful review. My favorite lines: “I’ve been testing Zoom.us, and despite a few limitations, I like it a lot and can recommend it. In all but one of my tests, video was sharp and smooth, and all the features worked as promised…My verdict is that Zoom.us is a very good product with lots of practical uses.”

The review was a game-changer for Zoom. It legitimized us. We emailed it to prospects, we printed it out and brought it to tradeshows, we highlighted it on our website. We really relied on it as a fledgling company.

At that time, we were still figuring out our go-to-market – to whom were we going to sell Zoom, at what price, and so forth. Walt’s advice to me was simple: “Keep up the quality and, when you start charging, make the pricing fair.” I took his advice to heart and even used it as my screensaver for a while.

A short five years after this article and Walt’s guidance, we have continued to stay true by continuously innovating our product, such as increasing our meeting capacity to 500 video participants, software-based conference rooms Zoom Rooms, virtual backgrounds, and mobile screen sharing. We now have over 550,000 businesses (which includes 50% of the Fortune 50 companies) and 5,900 schools using Zoom. Our customers give us rave reviews and we enjoy an industry-leading NPS score of 69. In-addition we closed on a 100-million dollar Series-D round of funding from Sequoia.

I want to express my sincere gratitude to Walt. Thank you Walt, for your time, for your advice, and for lending your voice to Zoom when we needed it most. I look forward to seeing what you do with this next phase of your career and life.

Walt, we love you!