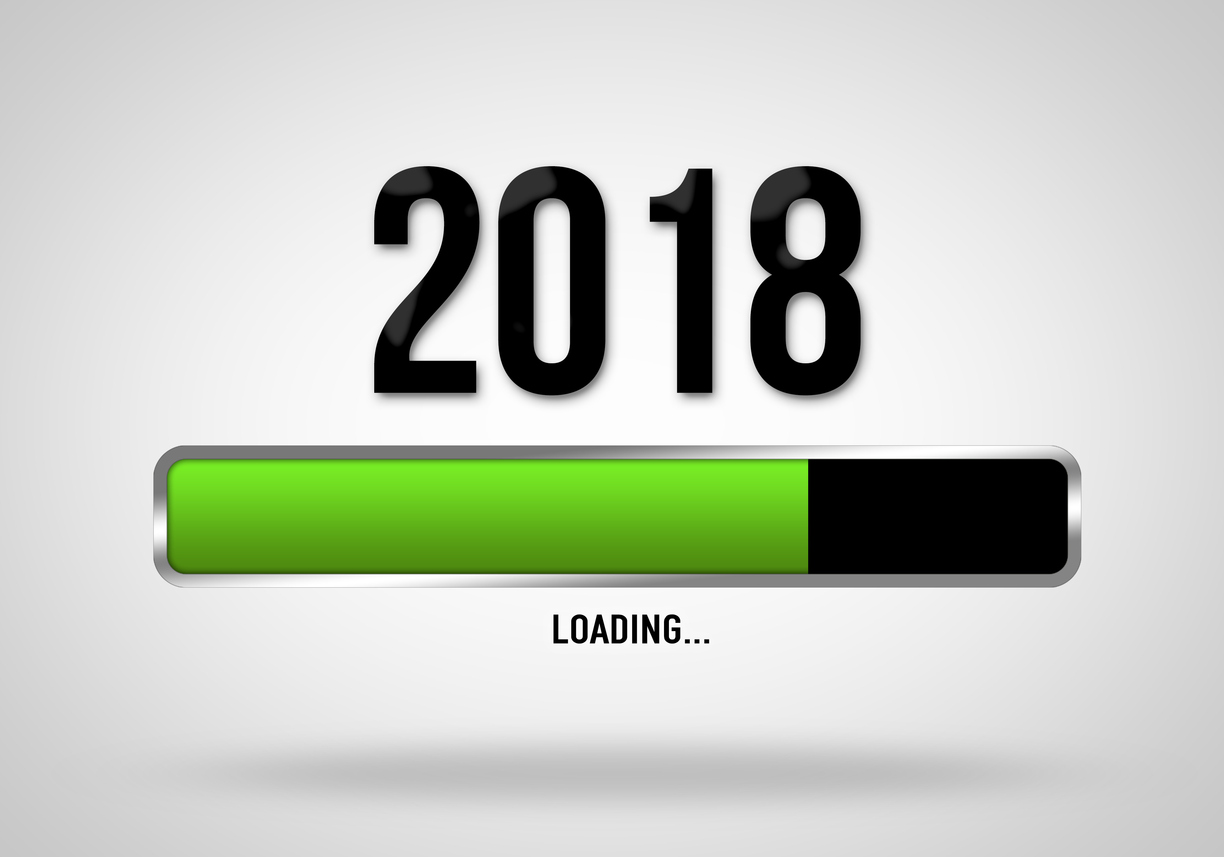 2017 is almost over, and what a year it’s been for Zoom! From starting the year with a new funding partnership with Sequoia to hosting our very first user conference, Zoomtopia, 2017 has been quite a ride. Here are just a few of highlights to reminisce:

Zoom kicked off the year with a bang by raising $100 million in Series D funding from Sequoia, announcing Zoom 4.0, and being named the fastest growing app on Okta. Our founder and CEO, Eric Yuan, also sat down with TechCrunch to discuss the funding following some very amusing theme music.

Zoon announced our Developer Platform, which includes SDKs for Windows, Mac, and MobileRTCTM stacks for iOS and Android, as well as a rich set of REST APIs. Zoom was also listed as #1 on Inc.’s 10 Work Apps to Watch in 2017.

In addition to debuting a series of conference room features at Enterprise Connect, Zoom climbed the mobile applications charts, ranking #4 for iPhones / #2 for iPads among free business apps in iTunes.

In addition to partnering with Polycom to create the Zoom Connector for Polycom, Zoom went international with our inaugural participation at UC Expo 2017 in London.

Zoom was named Frost & Sullivan’s 2017 Video Conferencing Company of the Year and also partnered with Samsung to provide a seamless mobile-to-desktop meeting experience through the Samsung DeX mobile dock.

September meant Zoomtopia! Zoomtopia 2017 was a celebration of our wonderful customers, featuring an amazing speaker line-up, countless new product announcements, and a Weezer concert. Check out our retrospective for more information and links to session recordings. In addition, Zoom was named a leader in the Gartner 2017 Magic Quadrant for Meeting Solutions.

Jonathan Chadwick joined Zoom’s Board of Directors as our audit committee chair, and Zoom was listed as the fastest growing application in Okta’s EMEA Business @ Work report.

Zoom had so much to be thankful for in November! Kelly Steckelberg joined Zoom as our Chief Financial Officer, and we were listed as one of the best places to start a career by Business Insider and in the 2018 Wealthfront Career Launching Companies List. Zoom also announced an integration with Amazon’s Alexa For Business.

Zoom wrapped up 2017 as one of the winners of Glassdoor’s 2018 Employee’s Choice Awards, coming in as the 5th best SMB employer in the entire US. Zoom also announced explosive growth in Australia and New Zealand.

We can’t wait to see what 2018 holds for Zoom and our customers! From the entire Zoom family, we wish you a happy and prosperous New Year!