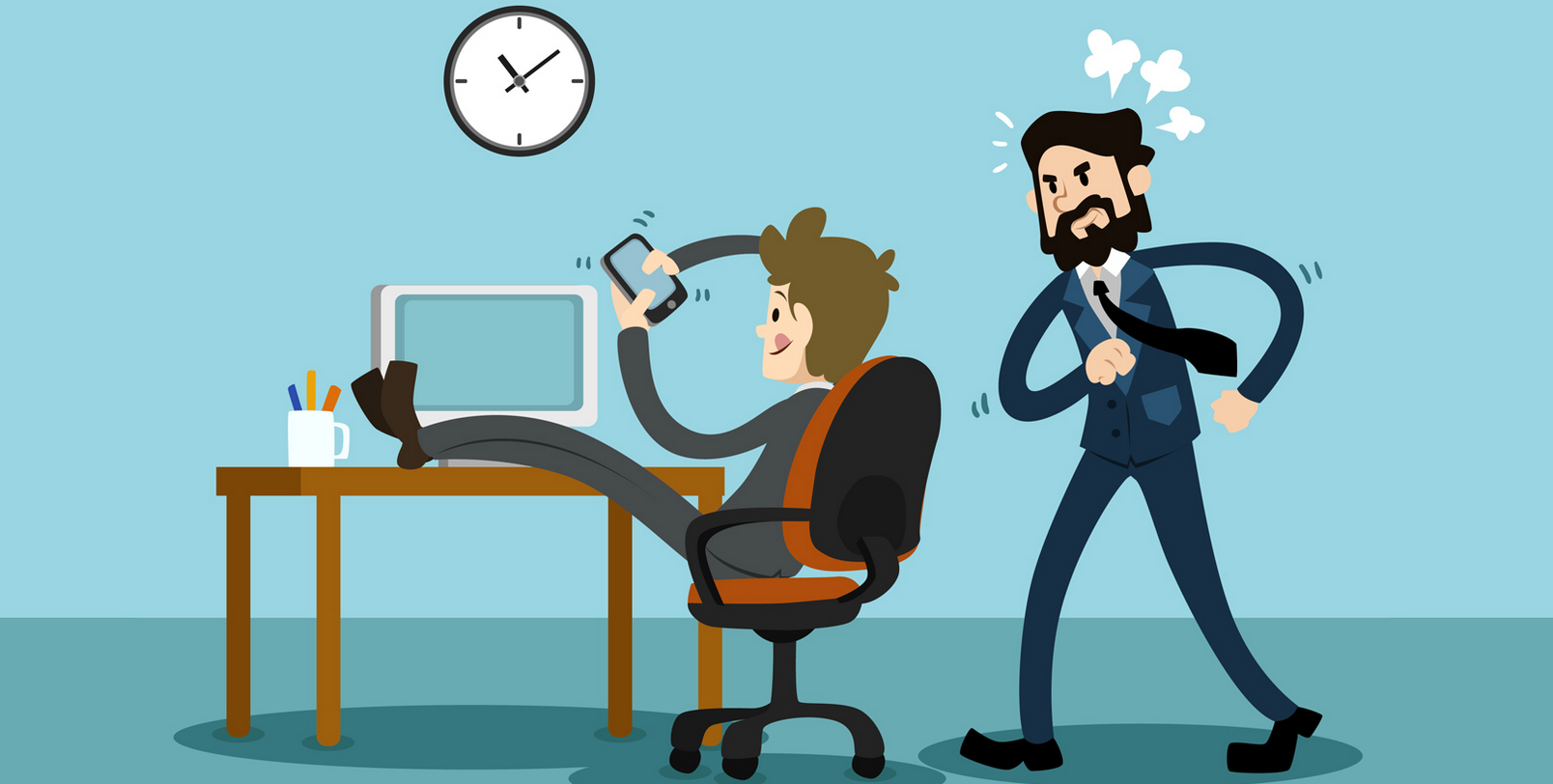 We have recently seen traditional technology providers publicly discussing the importance of the CIO and the Central IT function with the objective of shutting down Shadow IT. They speak of Shadow IT as the enemy of the enterprise, creating disconnected and unwieldy workflows, sharing non-standard technologies that increase complexity and cost, and putting the enterprise at risk from a security posture. Instead, they argue, all employees should fall in line behind the solution that IT provides.

Shadow IT does not come from rogue users; it does not originate by professionals with the wrong intent or from those unwilling to even try the tools sanctioned by their IT team. Shadow IT is formed when the IT team does not provide the best tools for their employees. The idea of Shadow IT undercutting IT undersells the vision of the modern CIO, and the opportunities to embrace and harness IT’s role in driving organisational agility, digital disruption, and the ongoing transformation of an organization. It also implies that IT should be mostly focused on control and governance. These matters are certainly important. IT makes these priorities, and everything else, harder on themselves and their colleagues if they roll out and support tools that users don’t love.

So how does IT avoid the creation of Shadow IT and should it? Perhaps the modern CIO needs to listen to the signals from Shadow IT. Shadow IT has and will undoubtedly prevail in the future due to the close proximity of these professionals to where the business is conducted and the continuance of the technology consumerization and digital disruption.

IT needs to empower users with apps and other tools that they (the users) actually enjoy and want to use, apps that actually work as designed. IT should provide the best-in-breed, most user-friendly tech to employees for every use case. Clearly there is a need for standardization. An organization cannot have several tools to accomplish the same task or switch tools on a regular basis. The modern CIO understands this predicament and sees the benefit of introducing technology that users enjoy and use naturally, as these benefits bring much more to an organization than having a standard.

So, find your best-of-breeds. Provide Zoom for meetings, chat, and webinars. Provide Okta for SSO. Provide Zendesk for customer service and support. There are many more examples. The beautiful thing is that these providers have created API-driven cloud ecosystems, so using them together is actually more frictionless than an end-to-end system from traditional technology providers (which, you’ll note, are actually cobbled together from a series of acquisitions). These best-of-breed providers listen to user feedback and have a singular laser focus on their technology solutions being extremely efficient, productive, and effective in meeting the desires and objectives of their users. Cloud ecosystems themselves reflect an opportunity to extend capabilities of best-in-breed apps, enhancing workflows and providing a platform for innovation and digital transformation that gives the speed and agility so important for companies today.

Additionally, traditional providers often suggest that the only secure environment is their own. But tools from independent companies like Zoom build security into the platform from day one, as evidenced by our customers in the security space. In fact, using Zoom (a tool that employees actually love) means they won’t be creating their own insecure Shadow IT networks with consumer solutions.

If the modern CIO is to play a part in driving business change, supporting the digital transformation and agility for her or his organisation, they should provide a safe, secure environment, educate users, and provide them with the best tools. End users are smart and they will find the best tools themselves if IT doesn’t provide them. A CIO can put their head in the sand and ignore it, or they can embrace it. The modern CIO, and their team, can be the hero for employees. They can be progressive, operate out of the box instead of sticking to traditional tech providers, look at what’s occurring in the open and uninhibited world of technology, and give users what they want instead of tightly controlling what apps can be used and when.

In my career in the communications industry, I have never had so many happy customers until I moved to Zoom, mostly because Zoom makes end users happy and they actually use it. It (Zoom) just works! You don’t have to take my word for it; we haven’t achieved an NPS of 72 because users aren’t happy. As further evidence here is one of my favorite customer quotes to back me up: “Our people like the ease and quickness of joining, and the ease of screen sharing. It’s only been three months that we’ve been fully deployed and we’re seeing over 1.5 million minutes a month on Zoom. We’re averaging close to 1,000 meetings a day over Zoom,” – Neal Piliavin, director of collaboration, Hubspot.