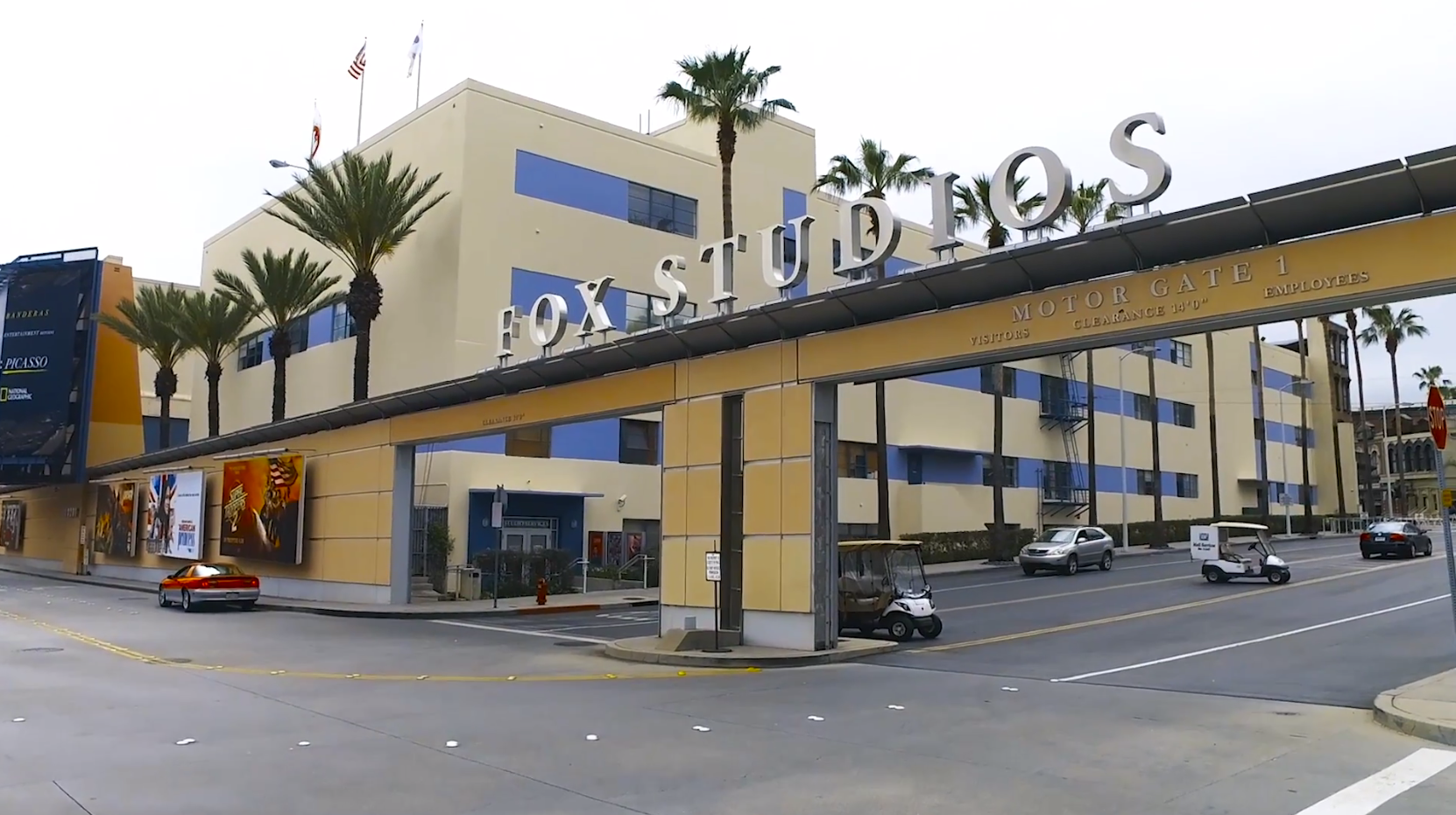 Check out our newest video case study on 21st Century Fox. This quick (<2 min) video covers a lot! Zoom is used across the 40,000-employee organization, top to bottom, on both the creative and business sides of the company.

21st Century Fox was looking for a communications solution that could support their end-to-end creative process. “We’re a global media company that distributes content to 195 countries. We have 40,000 employees,” says Jeff Dow, 20th Century Fox CIO (20th Century Fox is a subsidiary of 21st Century Fox). “We needed a solution that would allow people to effectively and seamlessly collaborate…X-Men, Deadpool, Apes; Zoom was used in the production process across all of these. That was something we’ve never seen before at Fox.”

The company had high standards in their search process for a new solution. They required flawless video and audio, and stringent security. “My clients go all the way to the top of the company, meeting around the world, all the time. It has to absolutely work, and has to be flawless,” says Doug Goetz, SVP of Collaboration Services at 20th Century Fox. Adds Dow, “Cyber security is extremely important for Fox…Our Zoom deployment was a lockdown solution.”

Zoom has been a massive success at 21st Century Fox. Says Dow, “Zoom is probably the most well-received collaboration tool that we’ve seen at Fox in 20 years. There’s not a TV production or movie produced at Fox without Zoom in the mix somewhere…There is no other tool that has brought people closer together than Zoom has.”

Learn how Zoom can help your enterprise collaborate better by signing up for a personalized one-on-one demo with a product specialist today!