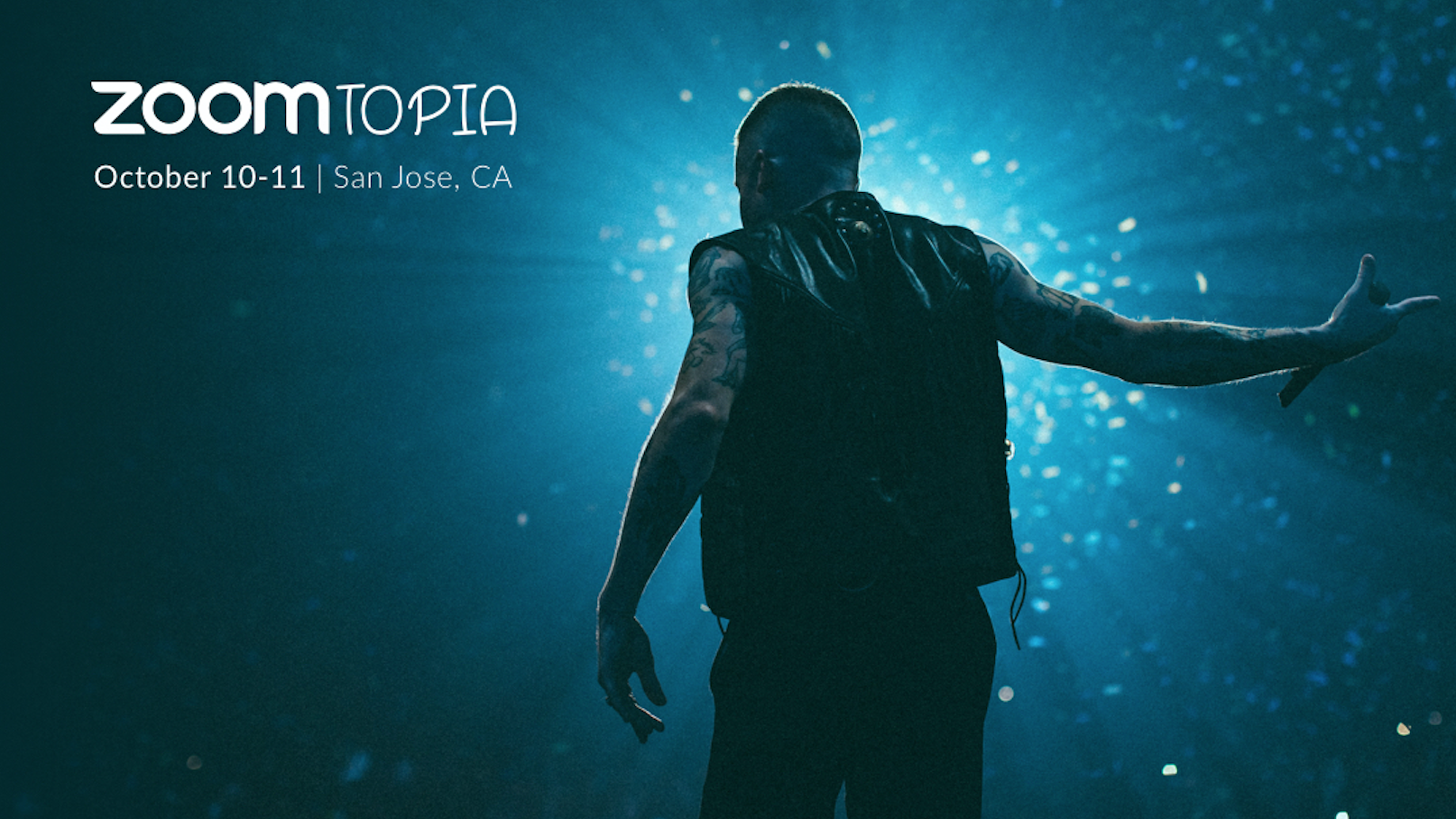 We went big this year. The headline entertainer for Zoomtopia 2018 is none other than rapper songwriter Macklemore. Collectively Macklemore’s music videos have been viewed over 2.7 billion times and he is one of only two rappers to have a Diamond-certified single.

Join us at Zoomtopia 2018, the celebration of Zoom’s customers, ’cause that night we’ll toast to your accomplishments. If you’re interested in seeing Macklemore live, as well as all of our incredible speakers, breakouts, and networking opportunities, register now for Zoomtopia! (Don’t delay – early bird pricing ends August 15!)