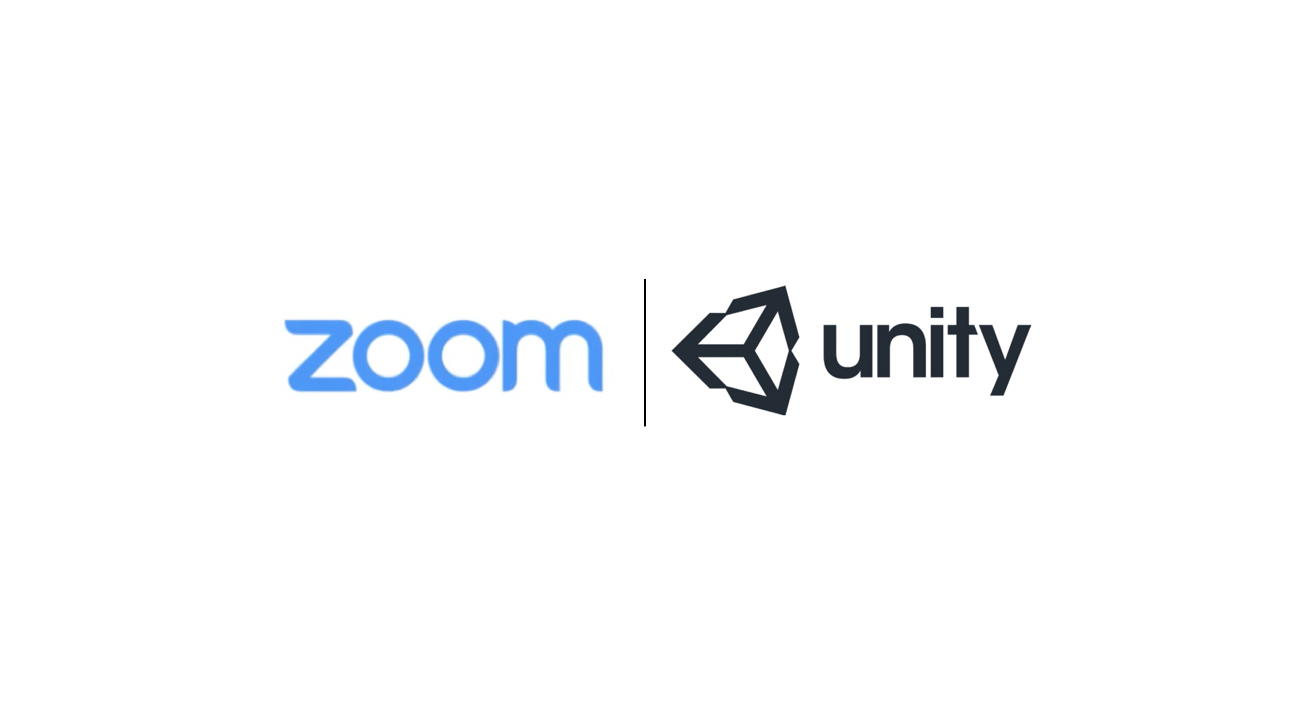 Check out our latest case study on Unity Technologies, a real-time 3D development platform, giving developers around the world the tools to create rich, interactive 2D, 3D, VR, and AR experiences. More than 60% of the world market share for all mobile games is built on Unity’s platform. Unity Technologies also has the third-largest ad business (after Google and Facebook) that focuses on building and hosting ads on gaming platforms.

With its former solution Vidyo, Unity Technologies’ team had issues with reliability and inflexible plans. Some people on the team were using Google Hangouts, but it only worked for small meetings. The team was looking for a video communications solution that was suitable for large meetings, reliable even in low-bandwidth environments, and easy to install in multiple locations.

Brian Hoyt, CIO for Unity Technologies said, “I did a pizza party over that weekend with my IT team, and all of us went into the rooms and set up iPads, cameras, speakers, and other Zoom Rooms essentials. The installation process couldn’t have been any more straightforward and simple. By the end of the weekend, we had dozens of rooms up.”

Later, Zoom Rooms were installed in all the offices across the world from China and Canada to the UK and Copenhagen averaging just a day for the de-installation of the old equipment and the installation/configuration of the new.

The education team is making full use of Zoom Video Webinars and the recruiting team is using it to maximize outreach to potential candidates. Zoom has significantly improved the new-hire process as well. Unity Technologies team enjoys the ease of internal company-wide video meetings and  Zoom Rooms.

Check out the full case study and If you are ready to rip the benefits of Zoom Rooms, sign up for a 1-on-1 demo with a Zoom product specialist to learn more!