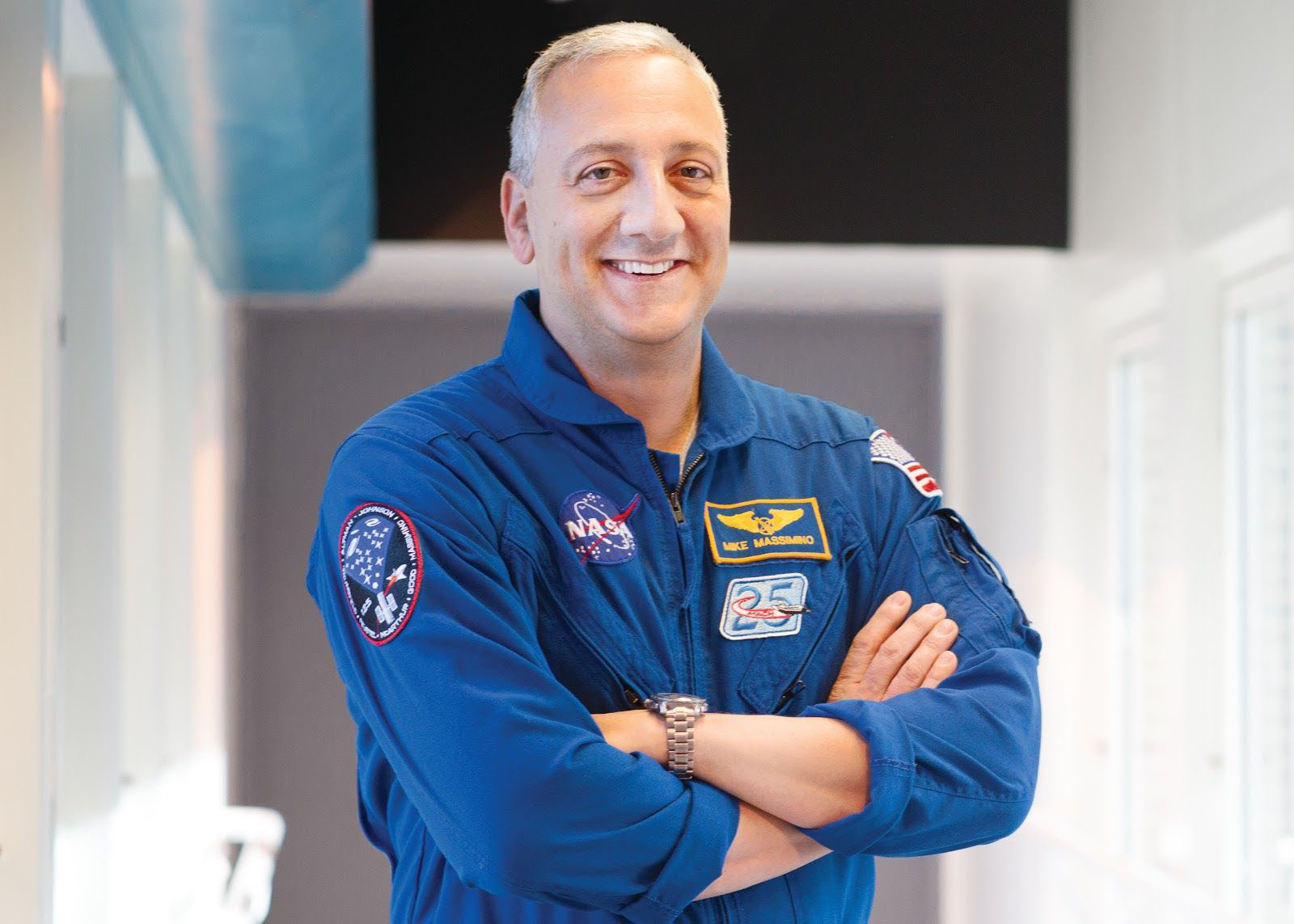 We are proud to announce that Mike Massimino, former NASA astronaut who was the first person to tweet from space, will be joining our annual user conference Zoomtopia 2019 as a keynote speaker. Our theme this year is Out of This World and who would be a better guest than the astronaut who has completed two missions to the Hubble Telescope and four spacewalks?

After working as an engineer at IBM, NASA, and McDonnell Douglas Aerospace, Massimino was selected as an astronaut candidate by NASA in 1996. He has a team record for the number of hours spacewalking in a single space shuttle mission. 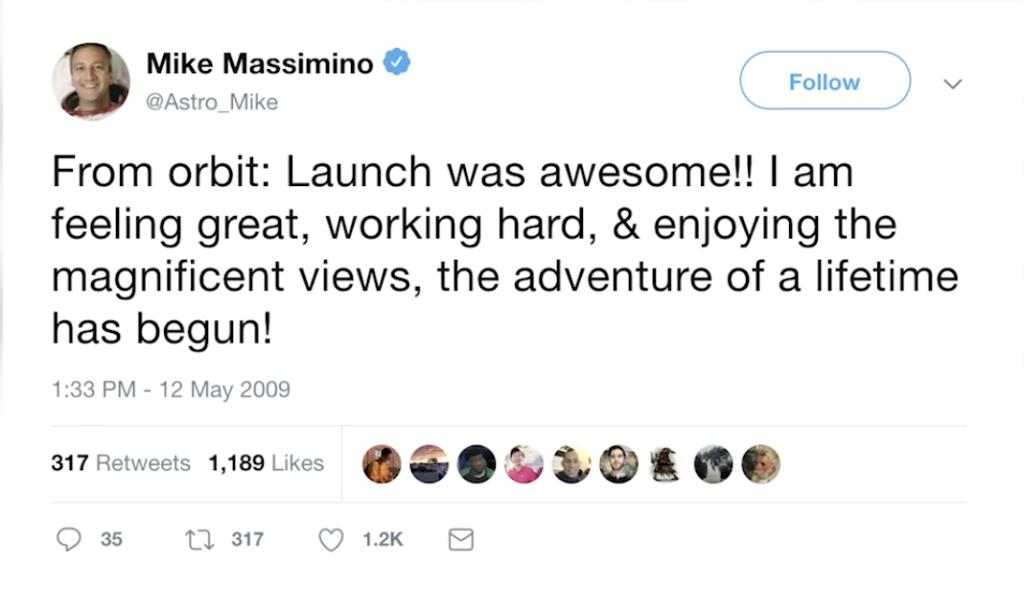 Join us to hear unique perspectives on teamwork, innovation, and leadership from this down-to-earth spaceman. Massimino’s valuable and remarkable insights come from his diverse experiences as an astronaut, television host, professor at Columbia University, and more.

Zoomtopia is two jam-packed days of learning and inspiration where you will make connections, learn best practices, and peer into the future of communications. Zoomtopia will prepare you to make a positive impact throughout your organization. Network with peers, hear from industry leaders and inspiring speakers like Mike Massimino, and learn how to maximize your Zoom investment. You’ll enjoy networking, entertainment, speaking sessions, and happy hours.

Ready to join us on this rocketship? Register today to take advantage of ignition pricing and save $155.