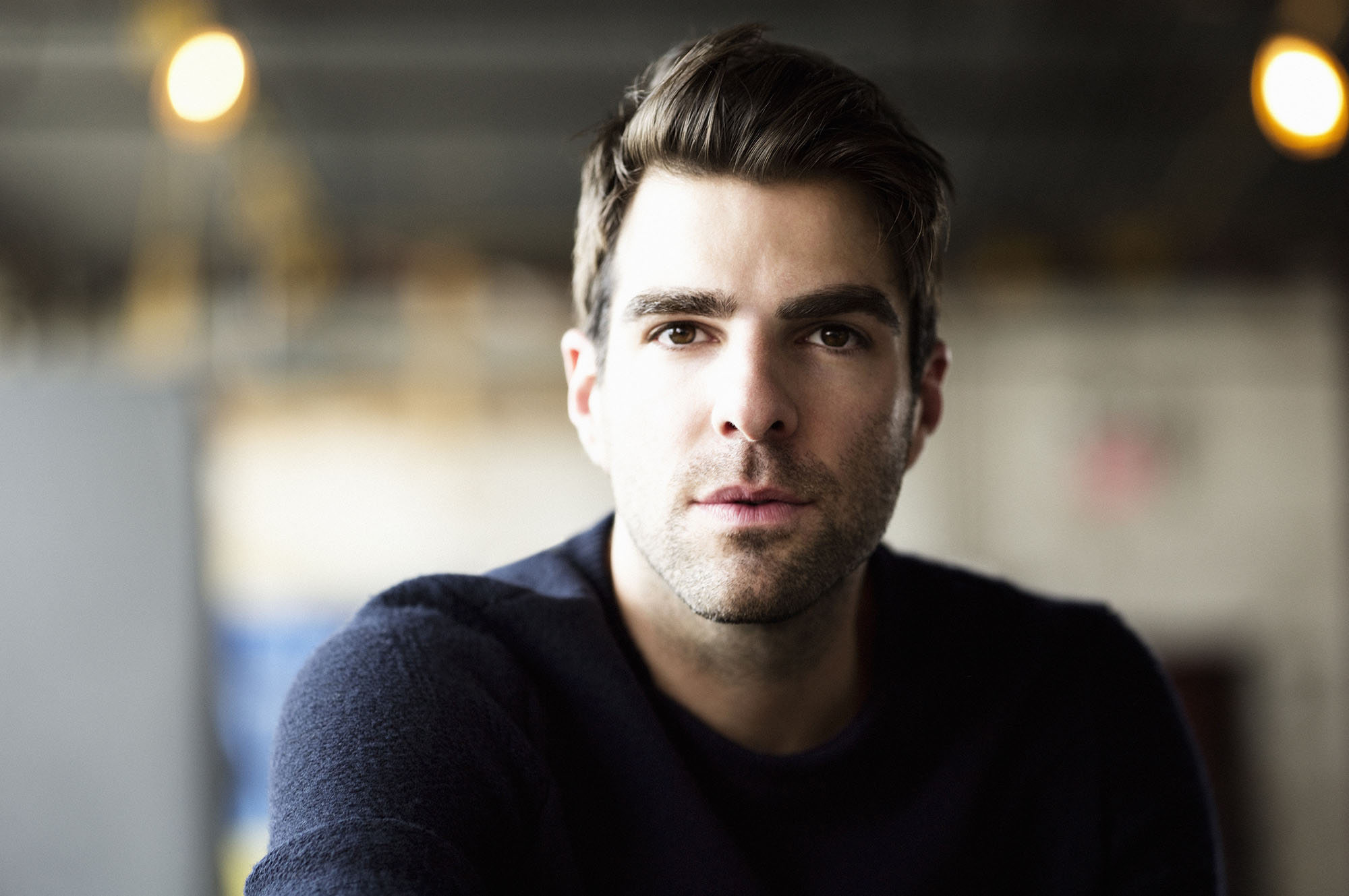 What would you want in a star for the “Out of This World”-themed Zoomtopia 2019? How about someone with experience aboard one of the most famous space vessels of all time, the USS Enterprise? Zachary Quinto, who played Mr. Spock in the big-screen reboot of “Star Trek” and its sequels, will be your “MC” (Mission Captain) for Zoomtopia 2019, leading the festivities and also delivering a guest keynote.

The Carnegie Mellon grad might be most well-known for his role as Spock, but Quinto has a wealth of amazing credits to his name. The actor and producer has appeared in films like “Snowden” and “Hotel Artemis” and starred on Broadway in “The Glass Menagerie” and “The Boys in the Band.” Quinto also has had considerable television success, with recurring roles on “Heroes,” “24,” and the “American Horror Story” franchise. He stars in AMC’s supernatural thriller “NOS4A2,” released this summer.

And like so many Zoomtopians in attendance this year, Quinto is a big believer in Zoom and uses the technology every day for his own production company, Before The Door Pictures, which he co-founded more than 10 years ago. The company has produced such films as “Margin Call,” about the dawn of the 2008 financial crisis, and “All Is Lost” starring Robert Redford.

Register today to see and hear Zachary Quinto on the Zoomtopia stage, learn about Zoom’s role in a Hollywood production company, and understand Zoom’s vision for a future of frictionless communications!

Zoomtopia 2019 promises to take you out of this world for an in-depth look at the future of video-first unified communications. But you don’t have to visit a galaxy far, far away. It’s all at Zoom’s third annual user conference Oct. 15 and 16 at the San Jose McEnery Convention Center, and the event promises two full days of cosmic product sessions, over-the-moon customer and partner experiences, inspirational celebrity speakers, and otherworldly surprises.

Ready to join us? Register today to take advantage of Liftoff Rate pricing and begin your journey toward frictionless business communications! And check back here for more exciting announcements on agenda updates, featured speakers, and musical guests.