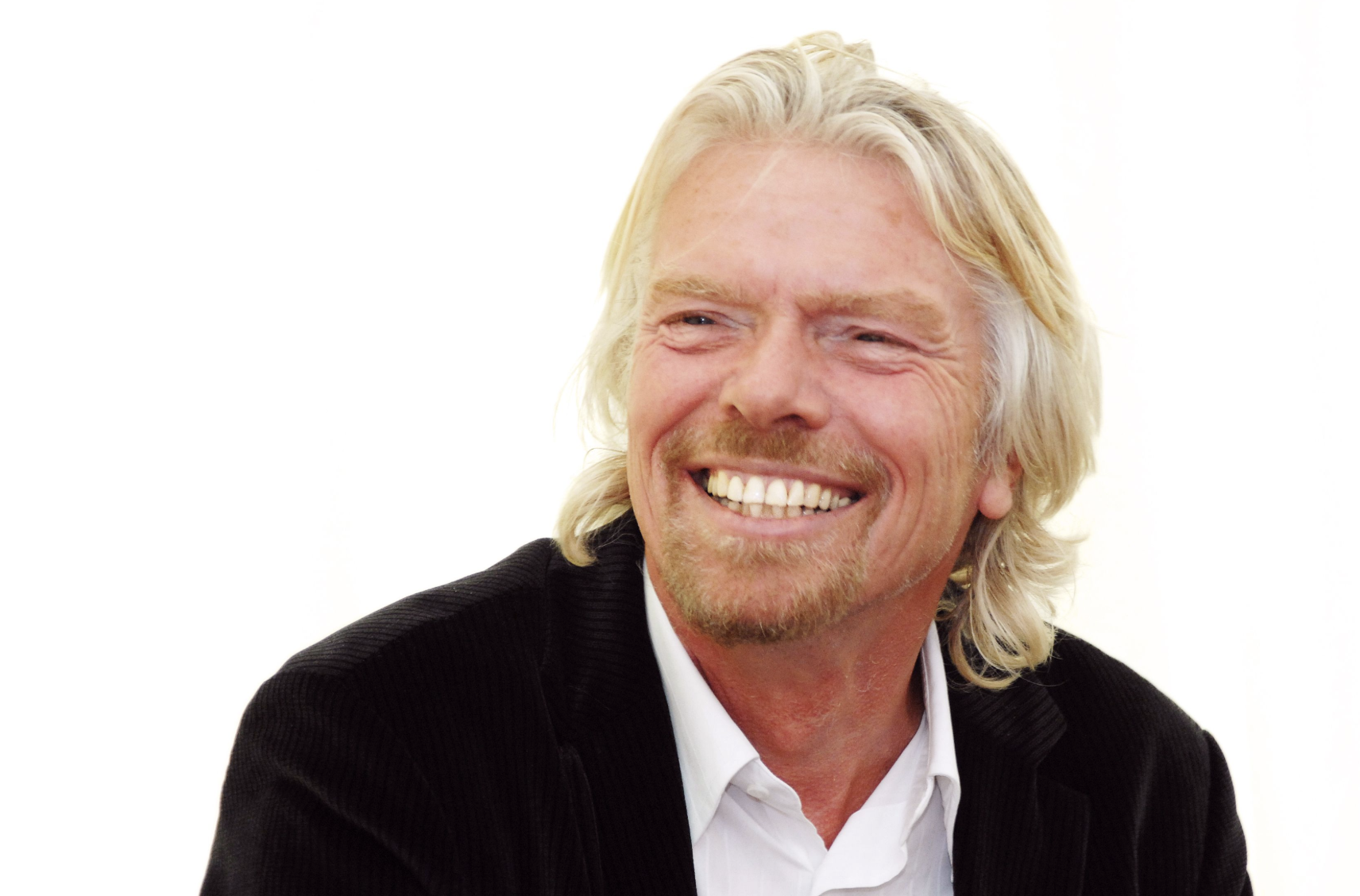 In case you missed it, we announced the amazing Zoomtopia 2019 lineup earlier this week, and one of the highlights is that Sir Richard Branson will join as the keynote speaker live on Zoom! With the theme of this year’s Zoom user conference “Out of This World,” we can’t think of anyone that embodies that spirit better than Branson, the man behind the premier international investment group that launched Virgin Galactic, the world’s first commercial spaceline, as well as Virgin Airlines, Virgin Orbit, and The SpaceShip Company.

The entrepreneur, investor, author, and philanthropist founded the Virgin Group, one of the world’s most recognized and respected brands. With over 60 Virgin companies employing 71,000 people across 35 countries, Branson has brought ground-breaking innovation to industries such as travel, telecommunications, healthcare, and music.

Ever the adventurer, Branson has challenged himself with numerous record-breaking feats, including the fastest-ever Atlantic Ocean crossing, a series of hot air balloon journeys, and kitesurfing across the English Channel. He has described Virgin Galactic and its commitment to trailblazing the commercial space tourism industry as being “the greatest adventure of all.”

Branson will blast into Zoomtopia, set for Oct. 15-16 in downtown San Jose, to participate in a virtual fireside chat with a Zoom executive. Branson will share his firsthand perspective on the 21st-century space race and the monumental task of making human spaceflight a reality.

Zoomtopia 2019 promises to take you out of this world for an in-depth look at the future of video-first unified communications. But you don’t have to visit a galaxy far, far away; it’s all at Zoom’s third annual user conference at the San Jose McEnery Convention Center on Oct. 15 and 16. The event promises two full days of cosmic product sessions, over-the-moon customer and partner experiences, inspirational celebrity speakers, and otherworldly surprises.

Ready to join us? Register today to take advantage of Liftoff Rate pricing and begin your journey toward frictionless business communications! Be sure to check back here for more exciting announcements on agenda updates, featured speakers, and musical guests.