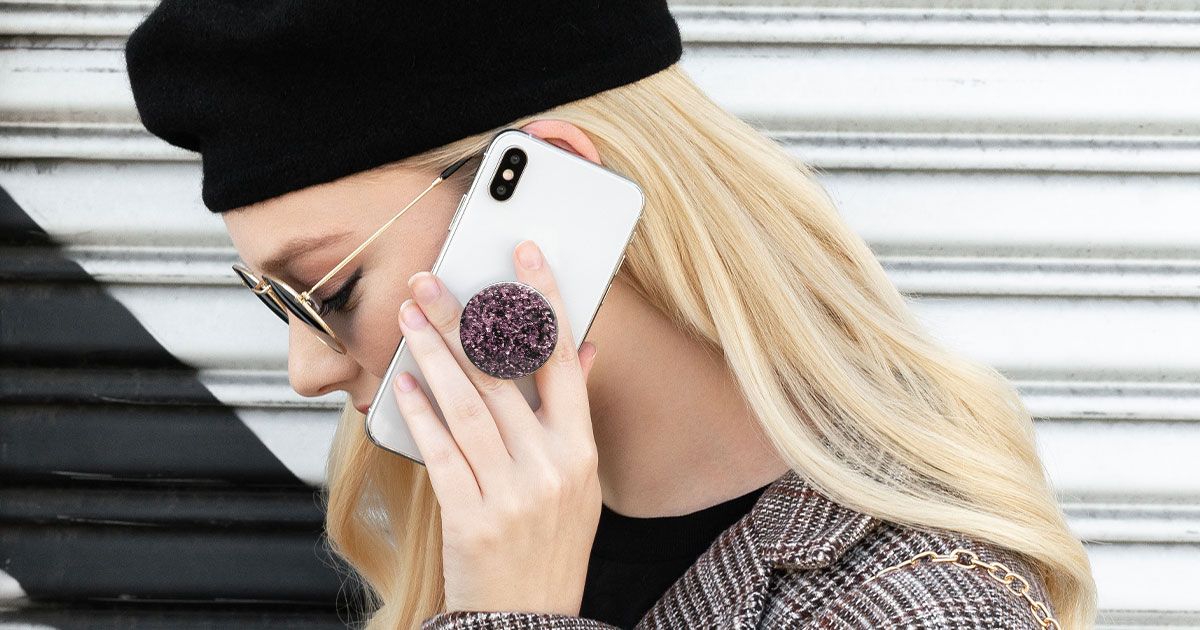 Innovative entrepreneurs can quickly disrupt large markets with one great idea, and PopSockets is a perfect example of that type of disruption. In 2012, PopSockets’ CEO David Barnett, then a philosophy professor at the University of Colorado, decided to glue two buttons to the back of his phone to neatly store his earphone cord. That small decision would eventually lead to the creation of PopSockets, a grip for smartphones that went from Kickstarter campaign to global, multimillion-dollar business in just a few years.

During its first year of sales in 2014, PopSockets sold around 30,000 grips. However, it quickly became clear that this was only the beginning. Within two years the company was reporting over $20 million in sales, and a year later, the teams at PopSockets were doing $10 million in sales a month.

“When I started we were still pretty small; we had around 60 employees,” said Mike Henning, PopSockets’ Senior Director of Infrastructure and Technology Enablement. “But by the end of that year, we were doing $184 million in sales.”

The teams at PopSockets have worked diligently to handle this growth, continuously scaling their operations and infrastructure to handle the increased demand for their products, which include grips, wallets, and mounts for cell phones. PopSockets opened its first design center in San Francisco in 2017 to handle this explosive demand, and by the end of 2018, there were already plans to open another design center in Boulder, Colorado. The teams at PopSockets soon realized the need for a scalable, intuitive video conferencing solution to help them communicate effectively between the design centers. 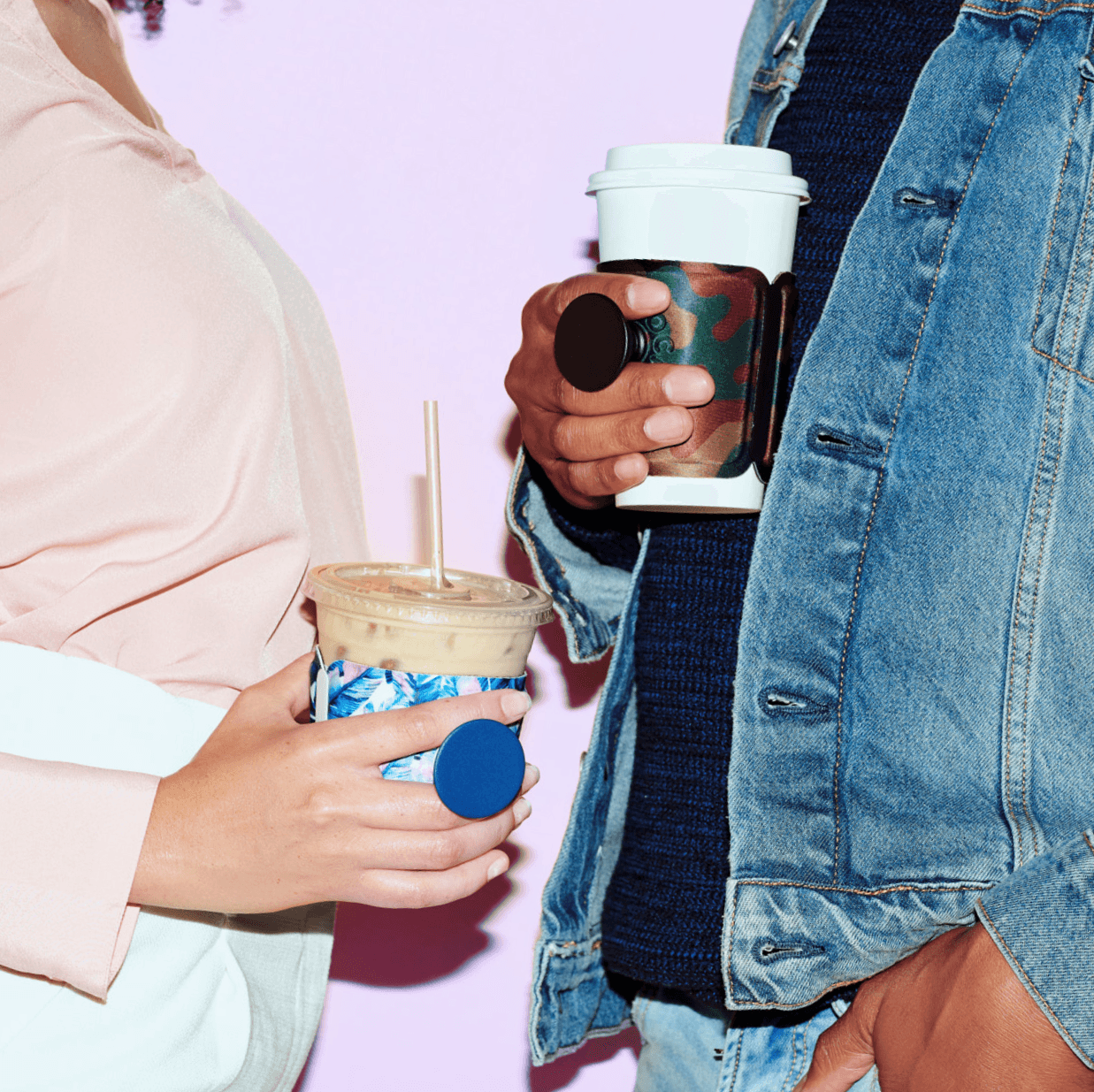 After signing up with a legacy video conferencing tool, Henning was disappointed with the speed of the implementation and the responsiveness of the provider.

“I bought some licenses, but after a few weeks, we still didn’t have our video conferencing solution set up,” Henning said. “And when companies the size of PopSockets have to deal with the impersonal, very-slow-to-react vendors in this space, it’s really unfortunate.”

In his search for a more effective video conferencing solution, Henning discussed the issue with Barnett. He recommended looking into Zoom, so Henning decided to connect with Zoom’s local sales team.

“I contacted the Denver sales office and spoke to a representative who gave me a few free licenses to try out the product and made some recommendations on what hardware to purchase,” Henning said. “After that, I reached out to a supplier who gave me two kits. I set up the hardware, and the solution just worked.”

The simplicity of Zoom’s platform was very interesting to Henning, but the efforts of the Zoom sales team to make the transition to the Zoom platform as frictionless and easy as possible also influenced his decision.

“One of the most appealing things about that experience was the fact that Zoom was willing to let me try the product before buying additional licenses,” Henning said. “And that was important to me because I didn’t have to spend any money to find out whether or not I liked the product.”

After implementing Zoom for video conferencing, Henning was so impressed by the platform that he agreed to attend Zoom’s user conference, Zoomtopia, later that year.

“I really learned a lot about Zoom and Zoom Rooms hardware, which was perfect because we were in the process of designing and setting up our new space,” Henning noted. “It gave me a lot of ideas for our new space after talking to different vendors and learning more about the capabilities of Zoom. And I came back from Zoomtopia thinking to myself, ‘Wow, that was the best two days I’ve spent at a user conference in a long time.’ ”

Henning was also in the process of researching a digital phone solution for PopSockets, and after learning about Zoom Phone at Zoomtopia, Henning believed that Zoom Phone could address many of the issues the company was facing.

“The Digital Signage was huge here,” Henning said. “People can now walk through our spaces and see what we’re presenting and doing on these digital screens, and the reaction we often get is, ‘Wow, this technology is really cool.’ ”

After recently opening its design center in Boulder and implementing Zoom Phone into its communications strategy, PopSockets is prepared for its next phase of growth. This involves further leveraging of Zoom’s video-first unified communications platform to enable teams at PopSockets to effectively communicate with co-workers around the world, fueling collaboration among offices and driving growth domestically and abroad.

“I recently sent our first Zoom Rooms kit to our EMEA sales office in Finland, and we hope to expand our use of Zoom Phone to our customer call center in Mexico,” Henning said. “Enabling these Zoom Rooms across our entire organization is part of the next big wave for us.”